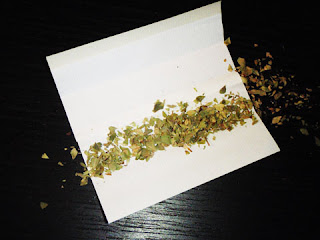 Yesterday the CBC replayed an interview with Brian Wilson that got me thinking (and writing). In it, Jian Ghomeshi, the host, asked the famous Beach Boy, who Jian calls one of the greatest musicians of the 20th Century, what part drug use played in his musical creativity. Wilson, being dope-free now and also honest, said LSD and weed played a big part. One whole album he credits to weed. Certain songs to LSD...


Jian told Wilson about an interview he did with Sonny Rollins (certainly one of the greatest jazz musicians of the 20th Century). In that interview Rollins credits heroin (yes, heroin!) with creating the state in which he did some of his best work. Rollins is also now drug free, or at least heroin free. He believes that this is true of a lot of other jazz greats of his era too.


Everyone knows that good old booze is reputed to be the writer's and musician's favorite food group. A few decades ago, a famous Canadian musician, whose name I will not besmirch, told me he couldn't write music unless he was drunk. I told him I thought he was so good he could write music despite being drunk. I am sometimes a smug little prude, having myself never been able to do my best photographic work with even a residual bit of any mind-altering substance in me.


Recently, the WiHi* asked me about my personal history with substances, and without, in this blog, letting any cats out of any bags (of dope?) I answered her by talking about the doors of perception having to sometimes be forced open to solve a particular nagging problem with a composition. But I went on to add that I believe that the details of the solution had to be executed in a clean, straight and sober state, as the mechanics of writing or composing are technical and not creative.


* For those of you who do not regularly follow this blog, WiHi is short for "Woman With Whom I Have Honorable Intentions".