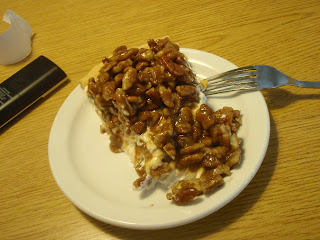 Today is the beginning of day three of my trip down the Great Mississippi River on Highway 61, seeking colour for my fifth novel, truth, and the heartbeat of America. I am almost at the headwaters and about to head south.

So far I have discovered a Norwegian pie shop with 40 kinds of pie. I have also discovered optimism about the future of America. The two guys I am traveling with are ardent left-wing radical Americans (about as far left as the Federal Conservative Party of Canada or Norway), and they see freedom and inventiveness and the young as the forces that will pull the Yankee fat out of the fire  into which the corporatist/militarist conspiracy (that Eisenhower warned Americans about in his farewell speech)  have thrown it. The crisis, they both agree is caused by widening income disparity. And the artist in whose house we are staying tonight, agrees. A country of the rich, by the rich and for the rich will not soon prosper.

But all these guys have hope.  This cynical Canadian hopes they are right.