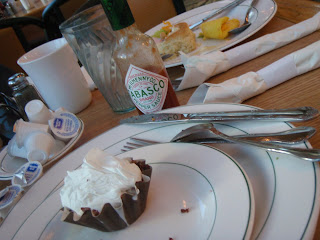 Highway 61 Revisited is the working title of my fifth novel. I am headed out on the road for a few weeks to do research for it--actually traveling on the same road made famous in the 1965 Bob Dylan album of the same name. US 61 used to go from Thunder Bay, Ontario to New Orleans following the Mississippi River. Of course in Canada it was not a US Highway. It now only runs from just north of Minneapolis/St. Paul to the Gulf of Mexico.  Part of it was consumed by Interstate 35.

My friend the insightful and gifted  Iowa painter and printmaker, Carl Homstad and I will travel this two-lane blacktop,  inhaling the sights and sounds of the old towns along the Big Muddy--he for ideas for paintings and me for atmosphere for the book.  We will both be doing a lot of photography, and I will be taking verbal and written notes. We will spend our evenings in little working class beer bars picking up on the mood of that sad, angry divided country.

I intend my book to be about a love affair between a washed up writer and his much younger photojournalist fiance that "goes south" during a trip down 61, interwoven with the working-class political observations of the people who live along the river, spiced with all the visual and sensory richness of America's heartland at the end of the summer of 2011.

The book and the love affair will end in New Orleans, a town emblematic of a failing political culture that is still unable or unwilling to reconstruct this iconic place, battered by Katrina and gut punched again by the oil spill.

This will be the biggest and richest project I have undertaken to date, and I will be lucky to finish it in less than a year. I will still be continuing to write my Max and Molly Murder Mystery Series during the year, as this series, I believe, has some real commercial potential.
at 9/08/2011 12:28:00 PM