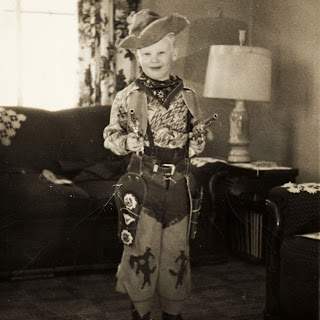 I am “in a relationship” on Facebook with a "named person".
As Facebook  is a public place (as public as any wedding) and as we have between us 254 “friends” that we have “invited” to the “announcement” of our  new “in a relationship”-with-a-named-person status, and as our photographs are now joined on the top row of our “Friends List”, I ponder what it all means in terms of the level and depth of commitment this requires of us.
In conversation with the “named person” last night, I threw out the suggestion that it meant about the same level of commitment as the giving of letter jacket in high school and she added that she felt it would be like wearing a guy’s high school ring on a chain.
We both agreed that is was probably not the same as getting engaged, but that it approached the level of being “engaged to be engaged”—a term I coined (or possibly borrowed ) in high school when I gave C. a real gold-plated cultured black pearl ring for Christmas. (C. and I  never did get engaged engaged, but then, we never had sex either.)
The “named person” and I are on a road never traveled—the road of  “in a relationship” on Facebook. We must boldly go where no one of us has gone before. Despite our different taste in music and the fact that we will never be able to share clothing, (She is a size zero and I am a woman’s 18; one of us is going to have to seriously alter our diet.) we have committed to working this thing out on a day-to-day basis, trying to move from our two current commonalities: liking dogs and liking same beer style, to a more fully realized multi-faceted level of intimacy. Meanwhile I have been looking for genuine gold-plated cultured black pearl rings at a good price.
I may also have to change my profile photo from that of me as a three-year old boy in a cowboy suit to a photo taken sometime in the current century. The cowboy photo makes the “named person” look kinda silly for being “in a relationship” with a man more than half a century her junior.  “Cougar” doesn’t even come close.
at 10/23/2011 12:27:00 PM